Faces of Courage was voted one of the Best Photography Books of the Year in 2015: 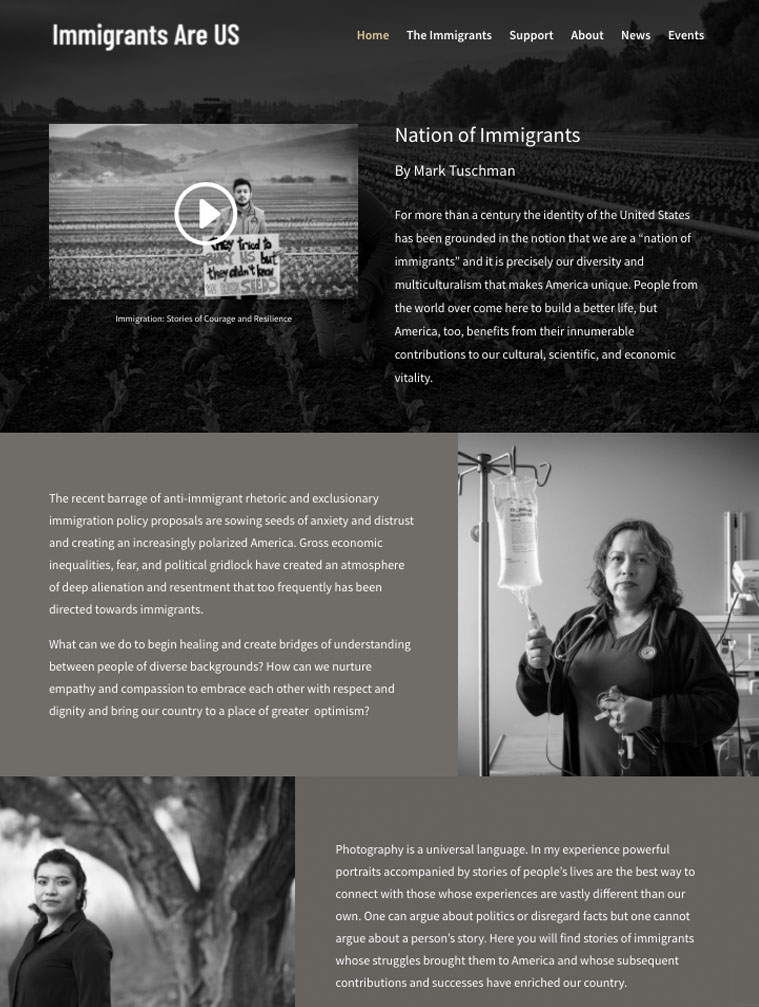 This project came about from my sense of the dire need to increase understanding of and empathy towards immigrants and to move us, as a country, towards a more humane, compassionate, and integrated society.

Mark Tuschman has worked as an international freelance photographer for more than 34 years. As a photographer committed to issues of global health and development, he was privileged to receive the photographer of the year award from the Global Health Council in 2009-2010. His work has been featured in many internal health and development conferences, including the Pacific Health Summit in London in June 2010, a conference promoting women’s reproductive health care and the Audacia Forum, a conference on girls’ education in NY in September 2011. In 2012, his images were used to illustrate the UNFPA 7 Billion Campaign. His photographs were used to publicize and also exhibited at the WomenDeliver Conference in Malaysia in 2013. In January of 2012, he documented the issues of dowry abuse and child brides in India; this work was featured at a one man show at the World Affairs Council in San Francisco. For the past two years, he has been featured in Global Visions, a retrospective juried exhibit at the World Affairs Council. In 2013, UNFPA has used his photography to illustrate the State of the World Population and WHO is using his photography to illustrate their World Malaria Report. In 2014, he was awarded the Grand Prize for socialdocumentary.net international photo contest, cosponsored by Management Science for Health.

Over the years, he has collaborated with several NGO’s including The Global Fund for Women, EngenderHealth, Packard Foundation, Planned Parenthood, Packard Foundation, WomensTrust and UNFPA to document and promote the essential work of these groups and their grantees. In 2011 and 2012, he photographed a library of images for Planned Parenthood in Latin America and East Africa.

He has also done extensive photography documenting corporate social responsibility programs. For Pfizer he documented in Ethiopia and Vietnam trachoma prevention programs as well as a diabetes prevention program along the entire Mexican American border. In Ghana he documented malaria prevention programs in concurrence with Pfizer and Family Health International, and River Blindness clinical trials in conjunction with Wyeth and WHO. More recently he has documented social responsibility programs for Novartis, including treatment of leprosy in India and the Novartis Malaria Initiative in Africa and Asia. In the U.S. he documented the Merck for Mothers program in several East coast cities. More recently, he spent nearly 5 weeks in Africa documenting programs for MSH, AJWS and Johnson & Johnson, with a great emphasis on maternal healthcare and girl’s education.

Faces of Courage: Intimate Portraits of Women on the Edge was published in 2015 and  documented the lack of autonomy that women and girls face in the developing world and all the efforts designed to empower them.  Faces of Courage was recognized as one of the Best Photographic Books of the Year by American Photographer.

In 2018, Mark started another extended project documenting the contributions immigrants make to America.  Together We Rise: Immigrants in America will be published in 2022.

Over the years Mark has become more motivated to use his photography to communicate in a more socially conscious way-in a way that exposes people to both the degree of human suffering that exists in today’s world and to the courage and fortitude that people manifest to overcome it. 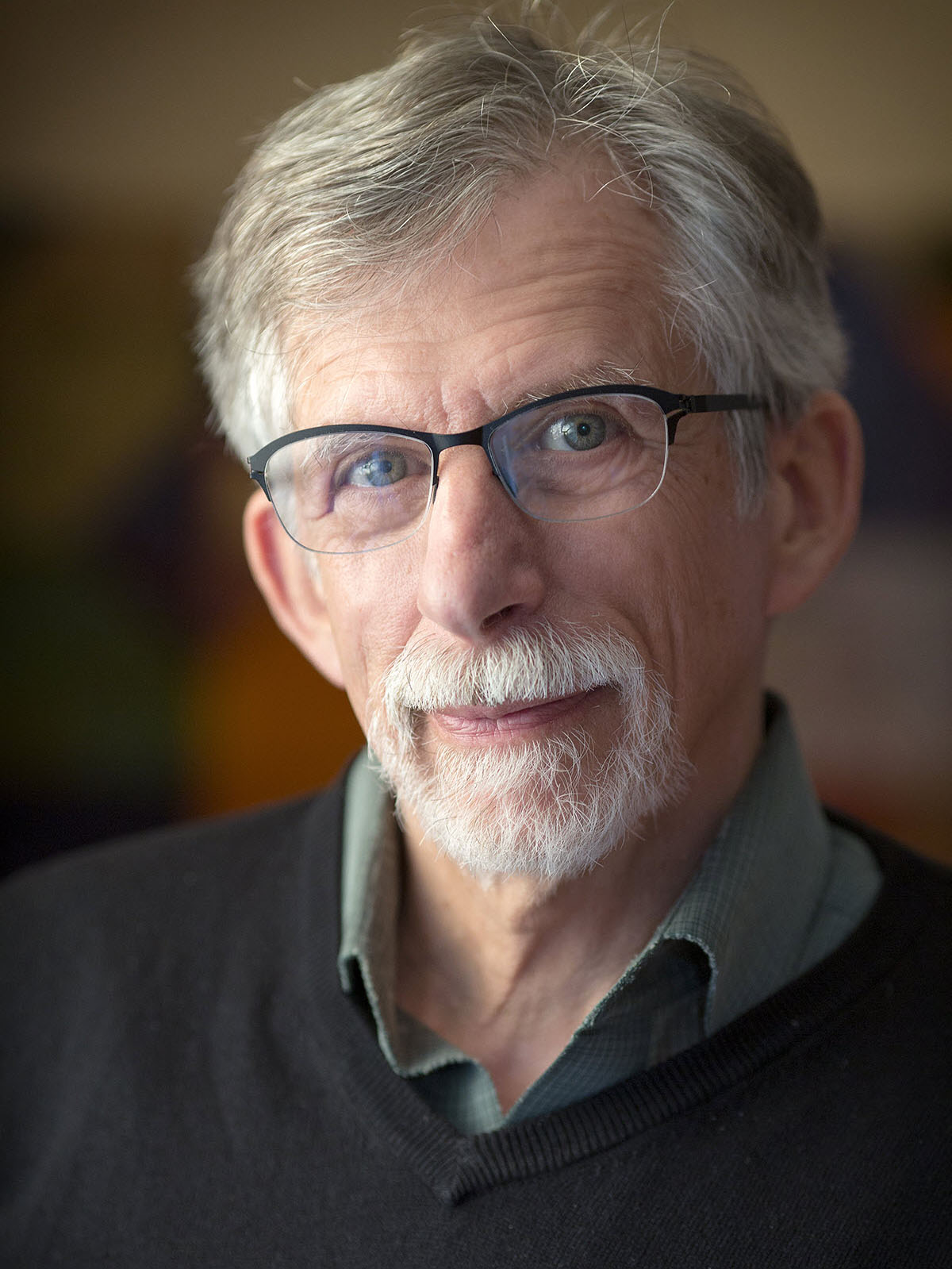 “Photography is a universal language and it is my hope that my images will move viewers to respond not only with empathy, but also with action. It is my intention to photograph people with compassion and dignity in the hope of communicating our interrelatedness.”