A neighbor noticed a emotionally distraught Meera sobbing outside her urban slum home and immediately called HUMSAFAR. Meera told the caseworkers a harrowing story: her mother was a sex worker who practiced secretly, her brother was a petty thief and they were physically and mentally torturing her, pressuring her to follow her mother’s line of work and join the sex trade. On her refusal she was brutally beaten. 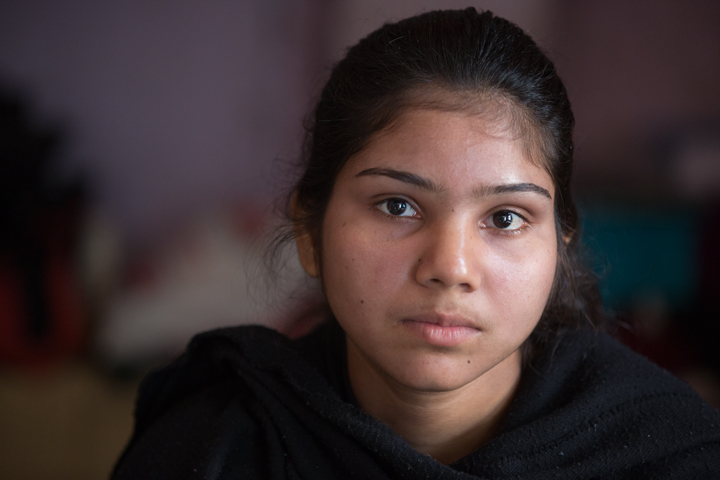 She had even approached the local police, hoping they would talk some sense into her mother. The police had summoned Meera’s mother, warned her and asked her to take Meera back. When her mother persisted in her ways Meera telephoned the police station. To her great dismay,  the policeman bluntly told her that her mother was right and she should obey her. The policeman even offered to become her loyal client! Shocked and depressed by the police response, Meera  did not submit to her mother and brother’s proposal. After another thrashing, she overheard her mother telling her brother to “bump her off”. After this Meera ran away at the first opportunity and arrived at the house of neighborhood watch committee member to beg for help. 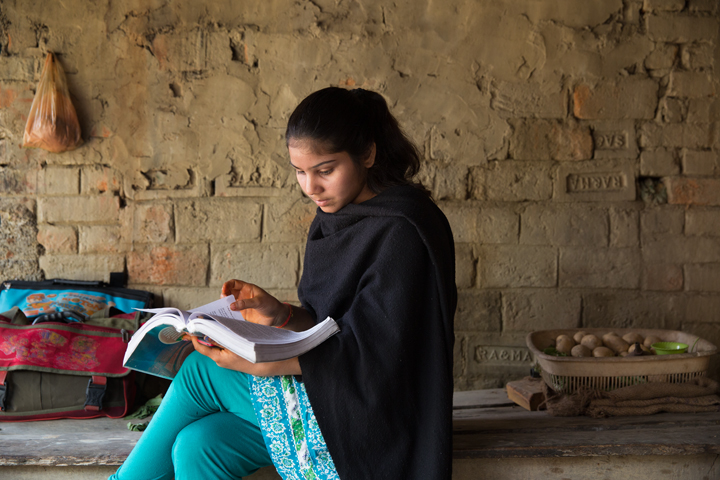 Meera, doing her homework, is now back at school. 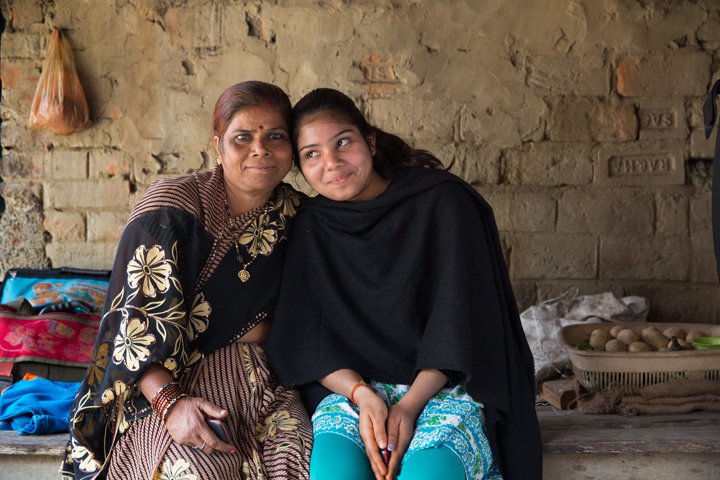 Meera, shown here with her aunt, is very appreciative of their efforts in providing her a safe home environment.

HUMSAFAR did some intense counseling with Meera and restored her self-confidence. They arranged for Meera to live with her maternal aunt and uncle, and she is now back at school and earning some income from household work. Her uncle clearly told her mother to respect Meera’s wishes.

Anil’s sister in-law (his elder brother’s wife) acted as a matchmaker for Anil and Geeta. They were married in 1995. The marriage was a ruse to perpetuate the affair between Anil and his sister in-law. 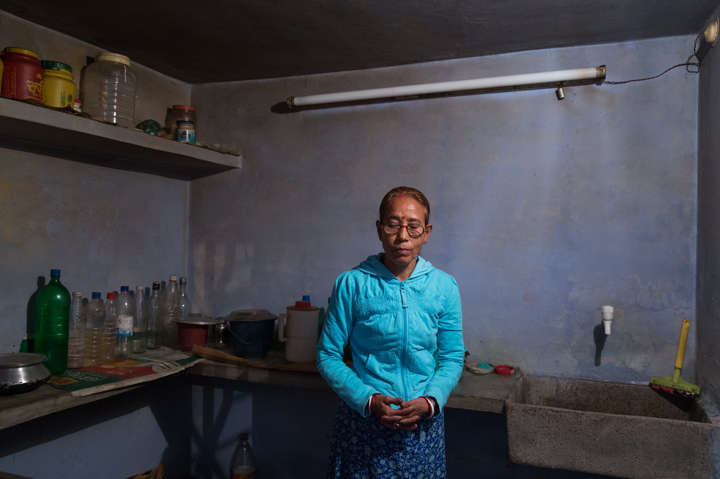 Anil and her sister in-law started beating Geeta a few months after marriage; he told Geeta that he was not interested in any sexual relationship with her as she was not a beautiful, good looking wife . Of course, he was having his relationship with his sister in-law and gave her all the money that he earned, leaving Geeta fairly penniless. She was only able to survive by doing some sporadic household work. She is living on her own, living on only $1 per day.

After being thrashed and abandoned by her husband, Roopa now lives as a squatter in a temporary tent in a vacant plot in a slum in Lucknow. 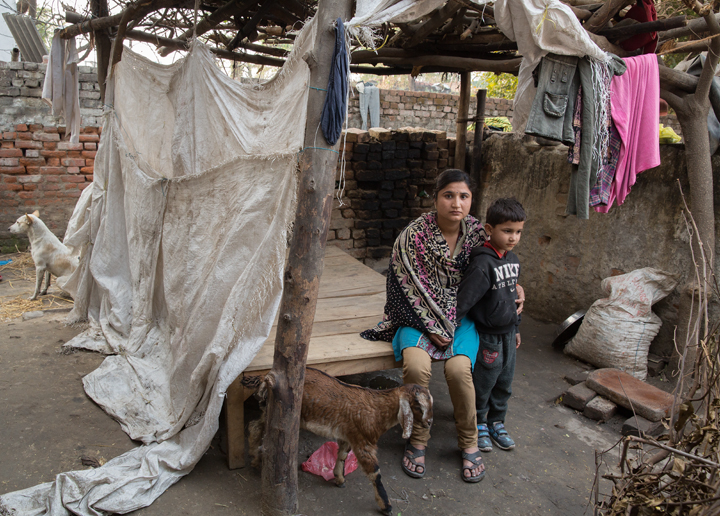 Roopa contacted Humsfar in April 2009. She had been married off to Rakesh in 2000; the dowry was 80,000 rupees ( about $400). But dowry blackmail continued; her in-laws were now demanding more cash and a motorcycle for their son.

After 4 months of marriage she was sent back to her own family but received no support from them. Upon returning to her husband’s home, Roopa found that he had got a position as a bureaucrat in a government office. His new found status worsened the situation for Roopa; Rakesh resorted to physical violence without any provocation complaining that her family had not given him adequate dowry as he deemed himself to be a highly respected government employee.

Roopa suffered in silence, hoping matters would improve. But matters deteriorated from bad to worse as now her husband and in laws regularly indulged in physical violence and one day threw her out of the house.

A harassed Roopa approached the Mahila Thana ( a police station predominantly staffed by women) in November 2005. They summoned both the parties, worked out a compromise and Roopa returned to her marital home. For sometime things worked but then Rakesh returned to his old ways. In April 2006 when Roopa was five months pregnant Rakesh mercilessly thrashed her and threw her out of the house.

Roopa gave birth to a baby boy at her parent’s home. Her husband abandoned her and her own family hardly supported her. She lives in a makeshift jhuggi (a temporary tent in slum) put up by her in a vacant plot and supports herself by working as a domestic servant in various households. She seems to be suffering from post- traumatic stress disorder and is still under the illusion that her husband would return to her and they could have a happy marriage. 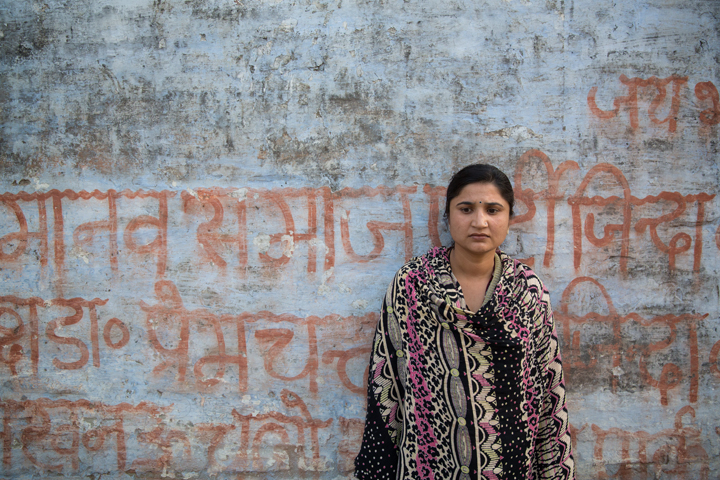 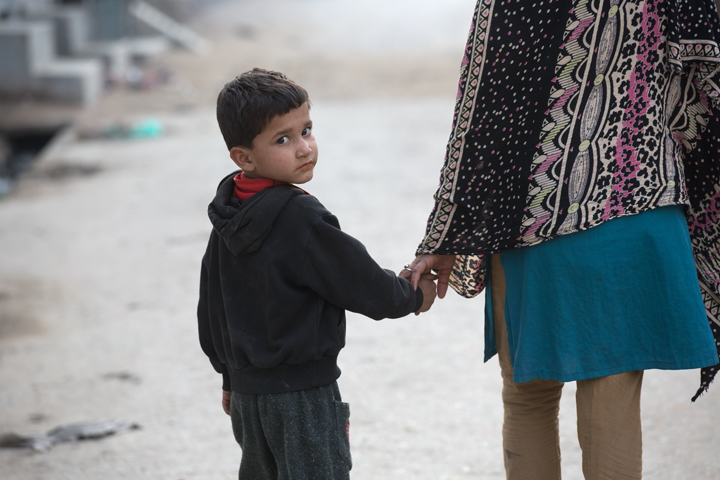 After 6 months of marriage her in-laws started harassing her. After delivering her first child , a female, the harassment worsened; her father in-law started to sexually abuse her, while her husband, who turned out to be an alcoholic, decided to live separately. 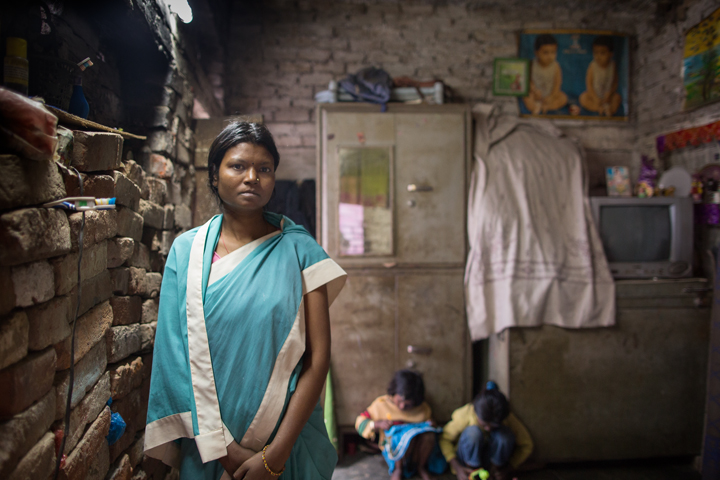 Smita, living under a great deal of stress, turned to a HUMSAFAR neighborhood watch committee who convinced her husband to move back home. After Smita delivered their second child, another female, her husband alcoholism had gotten out of hand and he committed suicide. Smita was shocked. Her father in-law, claiming that Smita was responsible for his son’s death, threatened her. He wanted Smita to become his second wife. When Smita refused, he registered a false report to the police and now they were harassing her as well. Smita, living under unbearable stress, turned to HUMSAFAR once more and they got both the police and her father in-law to stop the abuse.

At present she is living peacefully with her daughters at rented house and working as cleaner in a hospital. Her daughters are studying in school, supported by donations from HUMSAFAR’s educational fund. 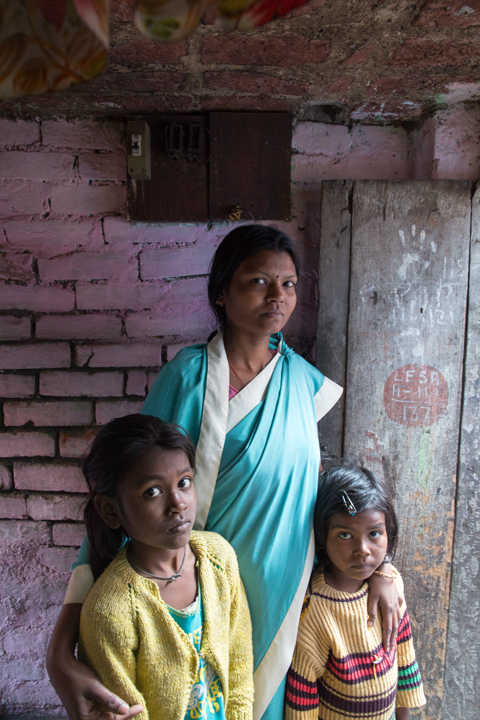 Neighbors witnessed the beating of Soni by her husband but were unable to stop him. They informed the local police but they did not respond. 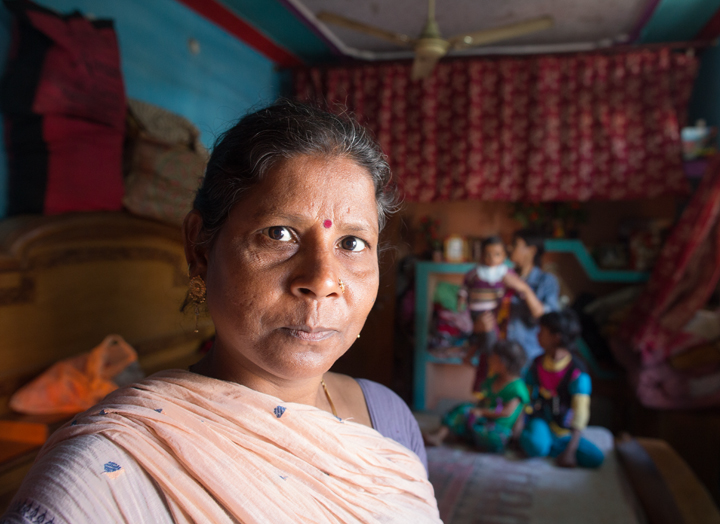 Soni’s condition was critical and the neighbors called HUMSAFAR who in turn , called the police and accompanied them to the site of the crime. Soni needed medical attention but the police were non responsive, placing the responsibility on the case-workers for not having the appropriate medications. After a lot of heated discussion, HUMSAFAR got the police to take Soni to a hospital where she was treated.

HUMSAFAR filed a criminal case against Soni’s husband and convinced him to allow Soni to work as a domestic worker, preparing food and taking care of children. HUMSAFAR was in constant contact with her husband and he eventually changed his ways and started helping other women. He died in 2008 and Soni now lives peacefully with her eldest daughter and her family.

In March 2007, Somalata’s husband had beaten her badly and sent her away to her parents home without her children. She went to a police station to report her case of domestic violence and was ignored. She then turned to HUMSAFAR who registered her case in court and made sure her husband gave her equal rights to her home. 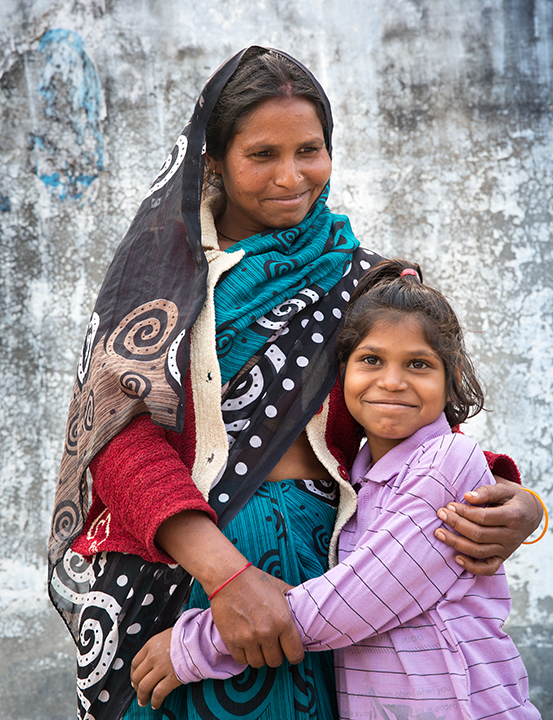 Her husband is now providing her money for household maintenance and her children are enrolled in school. With the support of HUMSAFAR, Somlata has learned to stand up to Rajneesh and he knows he is being monitored. Now Somlata refers cases of domestic violence to HUMSAFAR.