Successful Kickstarter Campaign to Publish Faces of Courage:Intimate Portraits of Women on the Edge

On July 30th, I concluded a successful Kickstarter Campaign to publish Faces of Courage: Intimate Portraits of Women on the Edge. I am extremely grateful and indebted to the over 500 backers who supported me in helping me disseminate over a decade of work on the lack of basic human rights of women and girls in the developing world and the efforts being made to empower them. 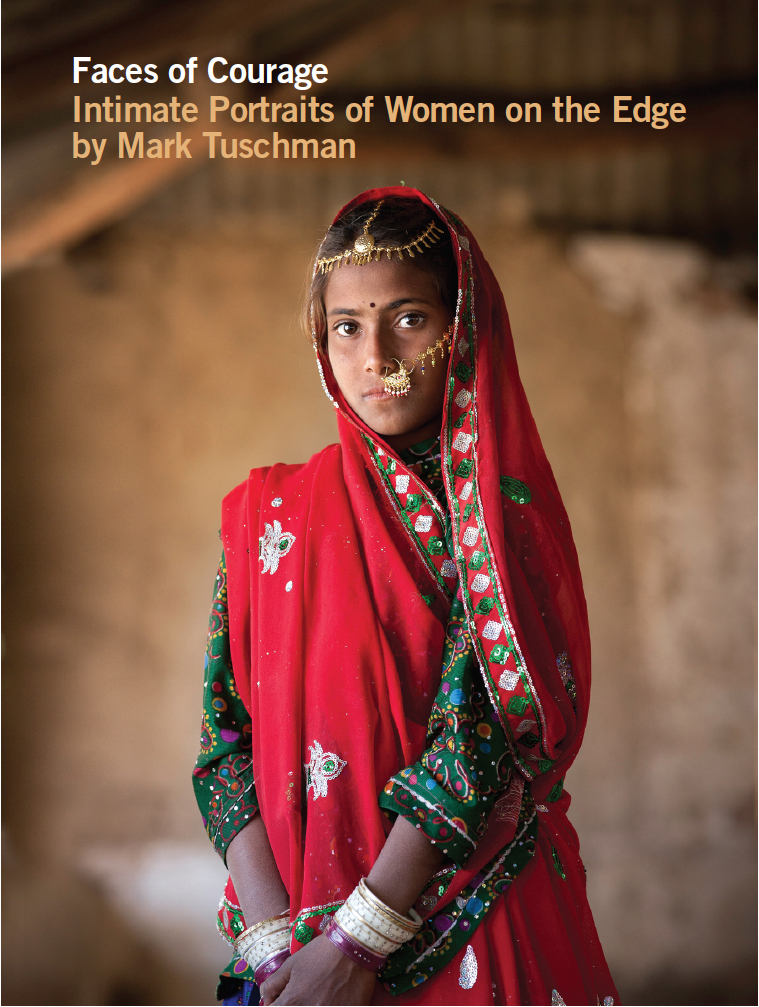 Link to WomenDeliver exhibit in Malaysia containing images from the book:
http://www.tuschmanphoto.com/womendeliver_exhibit

I received quite a bit of internet coverage during the campaign. Here is a compendium of some of the coverage: