Photographing the trachoma prevention program in Ethiopia was a very unique experience. I have photographed in many countries on health related issues and in Ethiopia I was to document health care workers in 3 rural clinics in the Tigray region and also photograph two fistula clinics near Bahir Dar. The extent of the poverty in Ethiopia was a bit overwhelming at first- I felt that many scenes of what I saw could have been from biblical times. The main means of transportation was walking with a stick. People were mostly wrapped in white cloth and the roads did not have much motor traffic; the greatest danger was dodging herds of cattle, goats, sheep or donkeys.  In the clinics I saw malnourished children, some very close to death.  Other children had flies that seemed to have colonized their faces and eyes as permanent living quarters. The lack of infrastructure was startling, even by third world standards. A good part of the main road in the north was unpaved and main towns had either no cell phone service, or at best, it was intermittent. Most villages would have been many days of walking from any road at all.

Almost all the projects that I have documented have been on a rather small scale, photographing in a certain clinic or village. The actual distribution and dosing of 9 million prescriptions of Zithromax in a vast region of Ethiopia ( the Amahara region) was awe inspiring. I was so impressed by all the different groups involved – Pfizer providing the actual medicine, International Trachoma Initiative and the Carter Center the medical skills, and the Lion’s club much of the logistics. I surmise there is a great story to be told in how a project like this actually gets  done and how the responsibilities of each group involved made all this feasible.   It would be difficult enough to do such a project in our country, but to do it in a country like Ethiopia with such a lack of infrastructure, is remarkable. My sense is that there is a role model here that needs to be illuminated and act as a road map for other projects in very impoverished countries. If this can be done, can this role model be used for other medical needs, or to build schools or libraries, irrigation techniques, etc.? 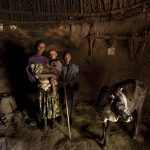 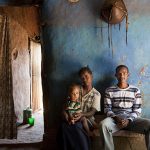 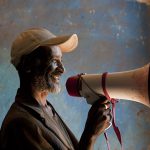 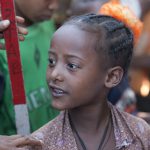 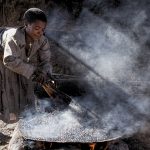 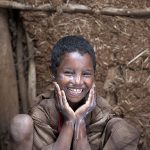 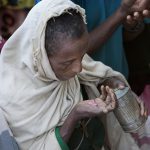 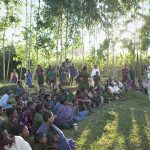