It’s been a busy first part of 2010 and I have been fortunate that my photography has been well received. I had an exhibit of my work for a malaria prevention and treatment program (sponsored by Pfizer) at the London School of Hygiene and Tropical Medicine. I was also chosen to be the featured exhibiting photographer at this year’s Pacific Health Summit (http://www.pacifichealthsummit.org/ ) to be held in London June 22-24th. This year’s topic is on newborn and maternal healthcare.

Also in June, Columbia Mailman School of Public Health will feature my work in Ethiopia at the Women Deliver conference (http://www.womendeliver.org/conferences/-2010-conference/ ). And as an extra bonus, the San Francisco Arts Commission, in conjunction with the International Museum of Women, chose 5 of my images from Capital of Hope, a book on microfinance and girls’ education, to be in a group exhibit on Picturing Power and Potential (http://www.sfartscommission.org/gallery/2010/picturing-power-potential/) to be shown at San Francisco City Hall. The opening is June 15th from 5:30- 7:30 pm.  I was also informed that Blurb will be using Capital of Hope, in their marketing efforts as an example of a well-photographed, designed and produced book. 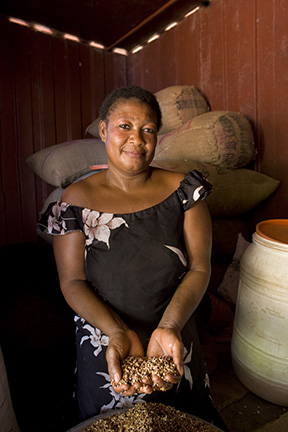 Microfinance Grantee- One of Five Images Selected for Exhibition