This past January, I had another opportunity to work with EducateGirls India, an NGO that works in Rajasthan, where gender inequality is especially high. EducateGirls has intensive programs to educate as many girls as possible. Their goal is to encourage them to pursue education beyond the 6th grade. In Rajasthan, 68 percent of girls are child brides, out of which 15 percent are married below the age of ten. Educate Girls works in the Pali and Jalore districts, where a lack of education for girls is a serious problem. Both districts have alarmingly high rates of child marriage, out-of-school children, and some of the lowest literacy rates in Rajasthan.

First, a bit of background information on the issue of child brides.

“Every year, an estimated 10 million girls worldwide are married before they turn 18, usually with no say in when or whom they marry. That’s more than 25,000 girls every day, or 19 every minute. In the developing world, one in seven girls is married before her 15th birthday and some child brides are as young as eight or nine.

Neither physically nor emotionally ready to become wives and mothers, these girls are at far greater risk of experiencing dangerous complications in pregnancy and childbirth, becoming infected with HIV/AIDS and suffering domestic violence. With little access to education and economic opportunities, they and their families are more likely to live in poverty.”

from www.girlsnotbrides.org a global partnership to end child marriage

Causes of Early and Child Marriage

“Parents who cannot provide for the basic needs of their children may give a young daughter in marriage so they have one less mouth to feed and to ensure she is supported.

In parts of India, culture dictates that the bride’s family pay the groom’s family a dowry, the value of which is lower when the girl is young. This custom reinforces the idea that it’s best to hand over a girl child early, before she becomes a greater economic burden. In these circumstances, poor parents consider it a waste to invest in daughters, who are expected to leave at marriage and serve in another’s home whereas sons are expected to look after aging parents.

Illiteracy and lack of education mean many girls and their families see few alternatives for the future.

Uneducated parents are most likely to be ignorant of laws prohibiting child marriage and of the serious health risks that early sexual debut and pregnancy pose for girls. They are also more likely to see the education of females as wasteful rather than a sound investment.

Without educated females to serve as role models in a community, the multiple, proven benefits of educating girls aren’t readily apparent.”

From the World Vision report “Before she’s ready:Fifteen places girls marry by 15”.

Education has proven to be an effective tool in delaying the transition of young girls into married life. Empowering and educating girls yields positive returns to individuals, families, and societies both now and for generations to come.

These four young girls are all attending school. Only Kala, on the right side, is a child bride. They are preparing for a dance performance for their mothers, whom they still live with until they reach an age determined by their families, when they have to leave and reside in their husbands’ home.

This is Devika, who is 12 years old and in the 6th grade. 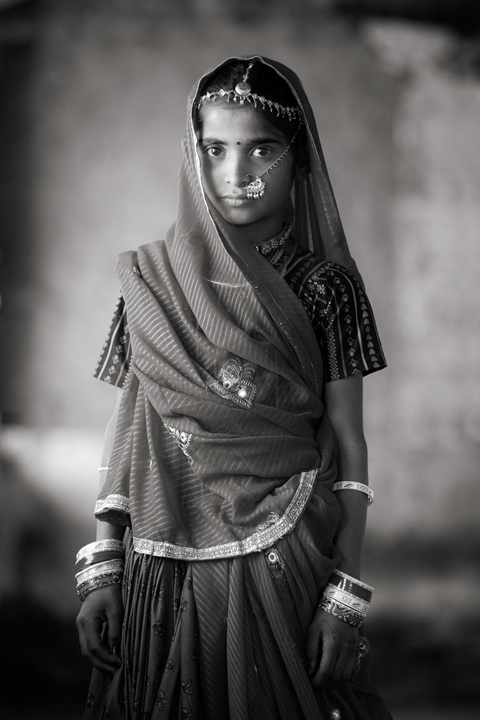 Practicing for her dance performance: 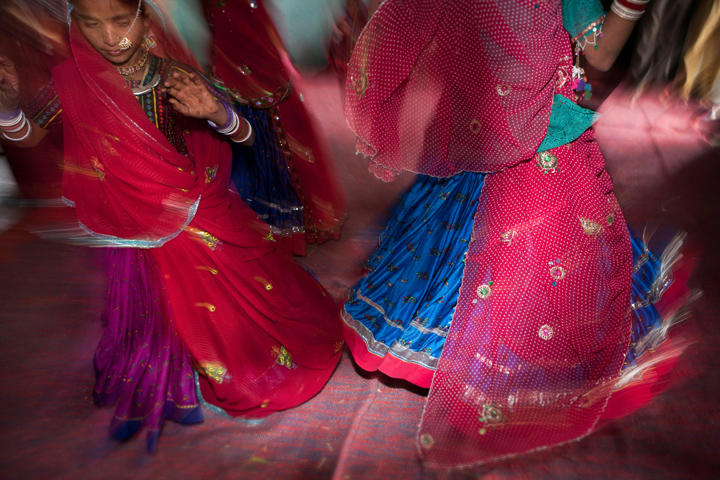 Manju 13 years old and also in the 6th grade: 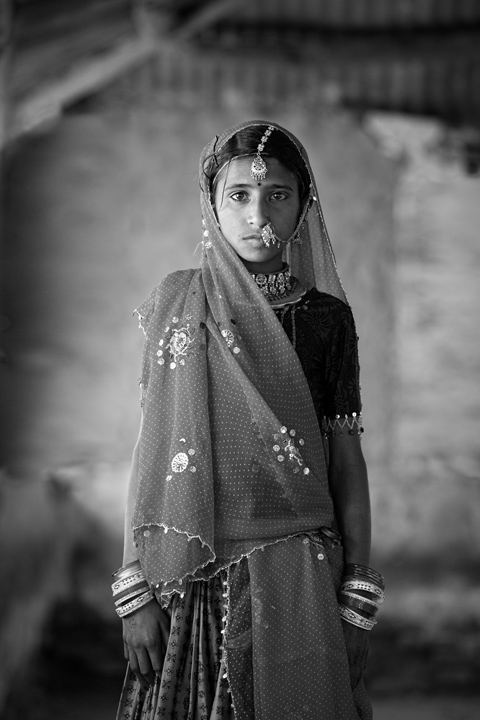 Manju practicing for the dance performance: 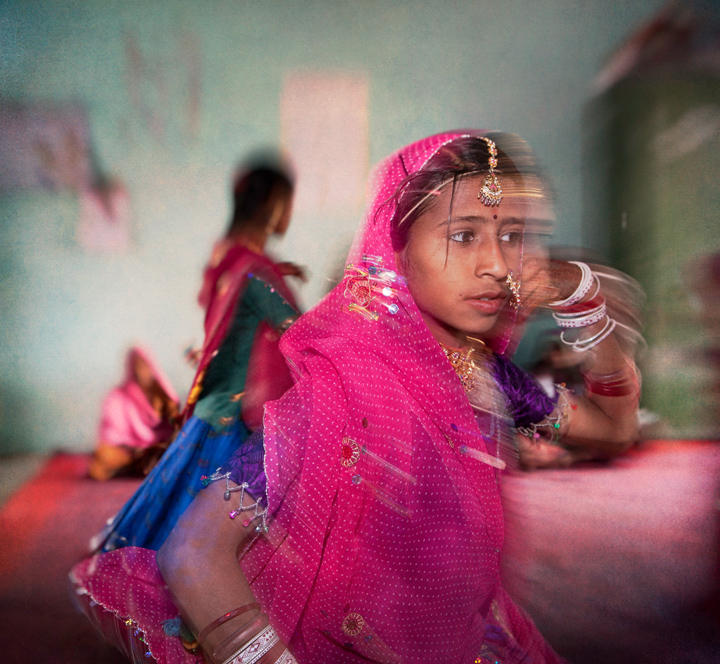 This is Kala, who is13 years old and in the 7th grade. She was married when she was three months old. 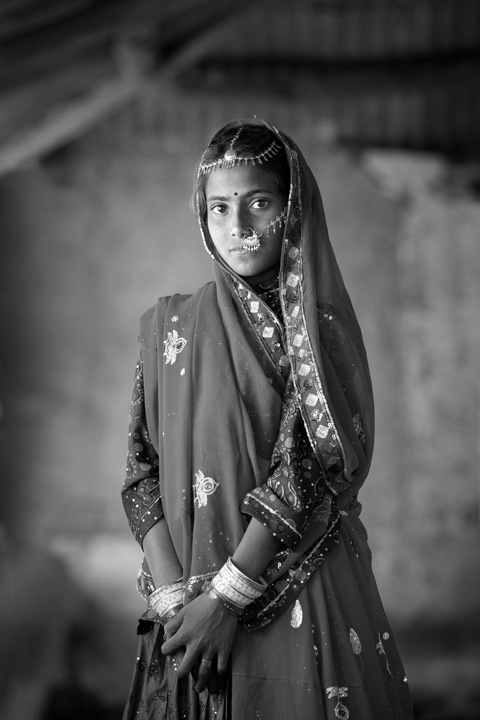 Kala preparing for the dance: 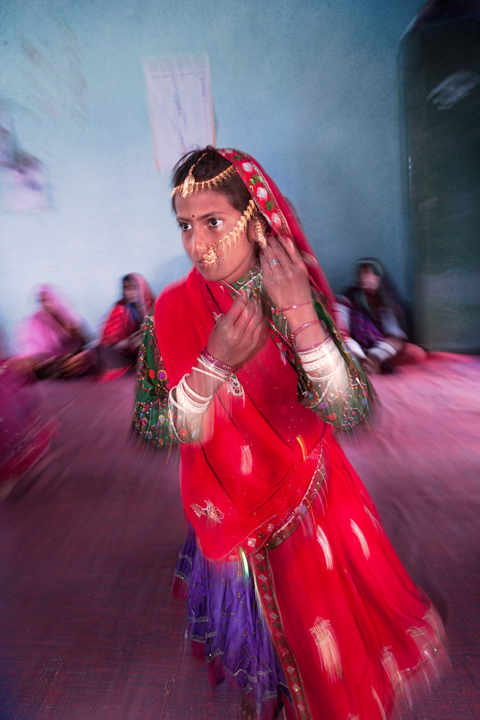 We visited Kala at home. Her parents are both manual laborers and not at home when we visited.

Here are photos of her cleaning, studying and another portrait. She had a certain elegance and brightness, and I could not help but feel saddened by the fact that her destiny was determined at three months. 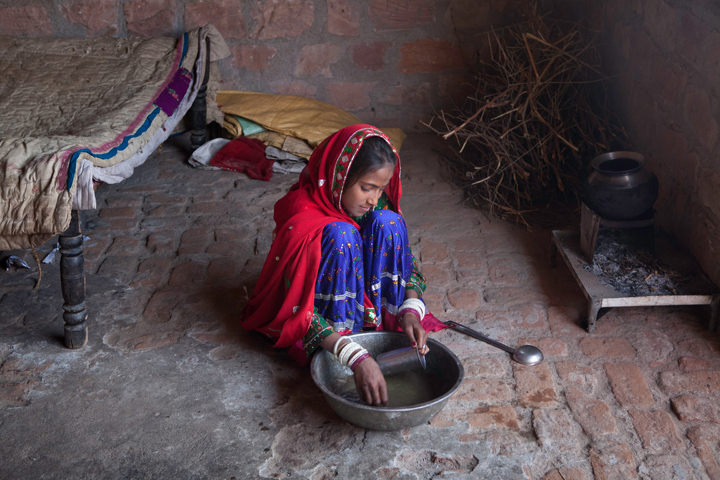 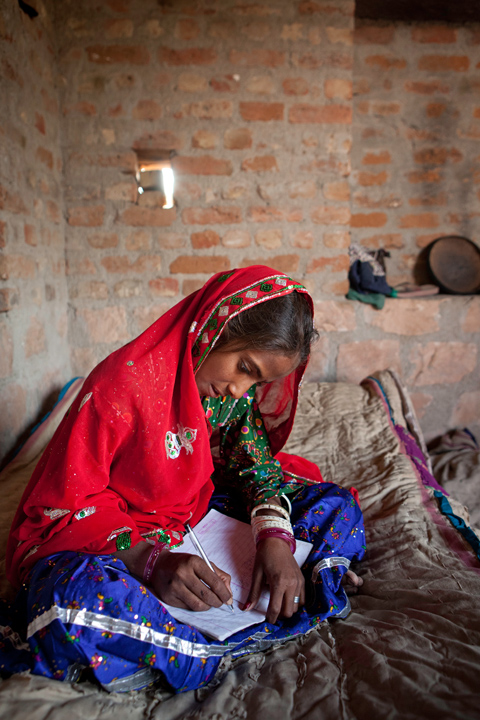 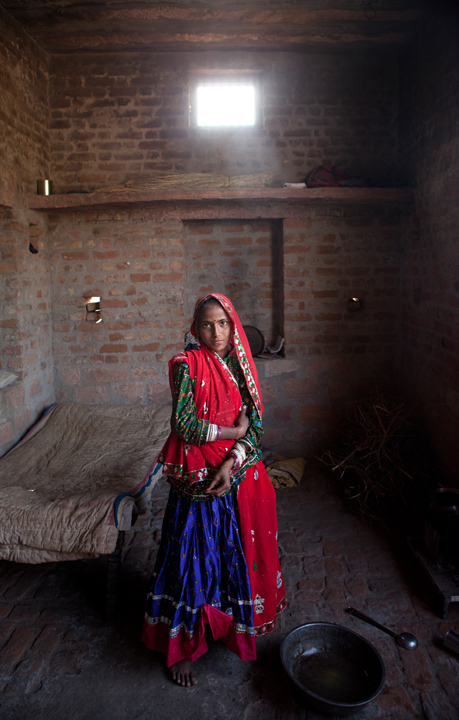 This is Munni, Kala’s neighbor. She never enrolled in school. She is 16 years old and became a widow eight months ago. Now she is considered a widow for life. 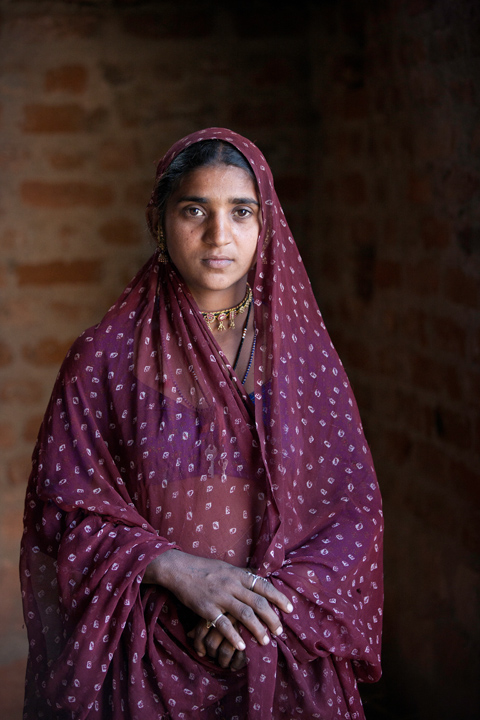 This is Poonam, also 13 years old and in the 6th grade. 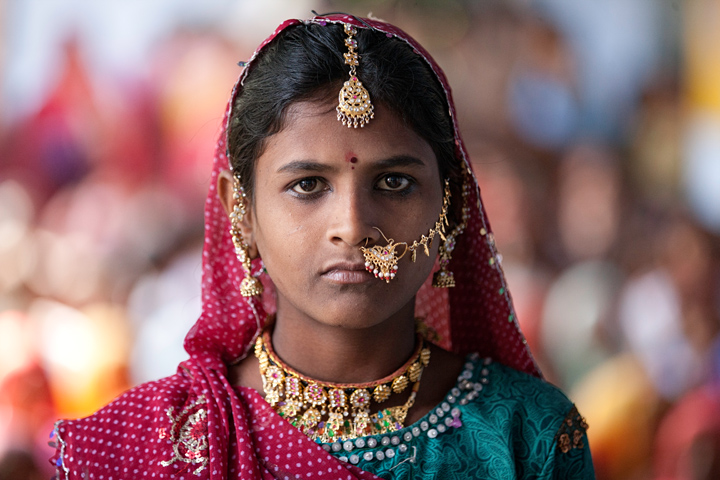 This is Meena, a 15 year old child bride, who dropped out in the 6th grade. 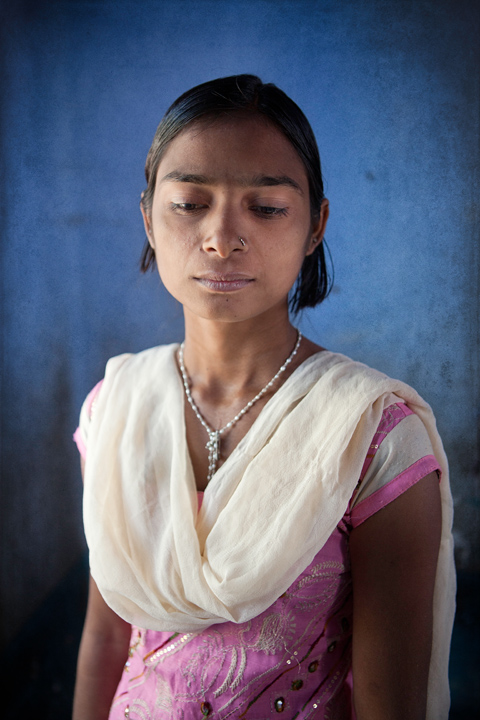 This is Chumki, 17 years old child bride who dropped out after the 6th grade. 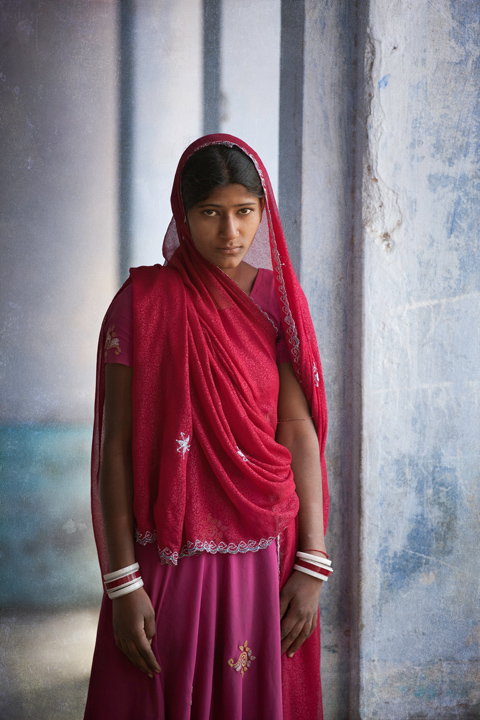 Chaddi, who is 16 years old, with her mother Vimla.  Chaddi is pursuing her education. She is in the 10th grade,  studying at home in a long distance education program.

Vimla, who is 32 years old, is also in the same program in the 12th grade. 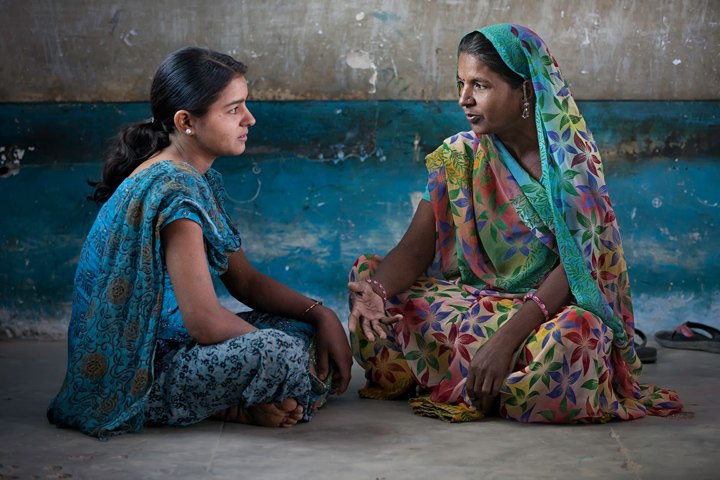 Mohini, a child bride is 17 years old and  is shown here with her mother. She dropped out after the 8th grade. 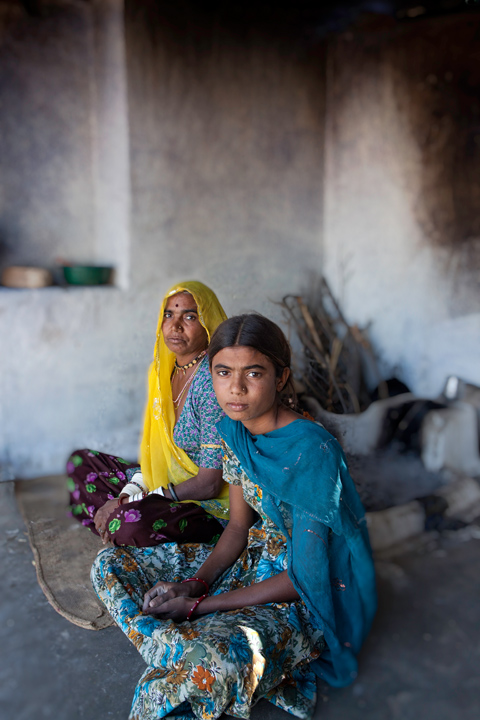 Pooja, a child bride with her mother. Pooja is 12 years old and in the 6th grade. 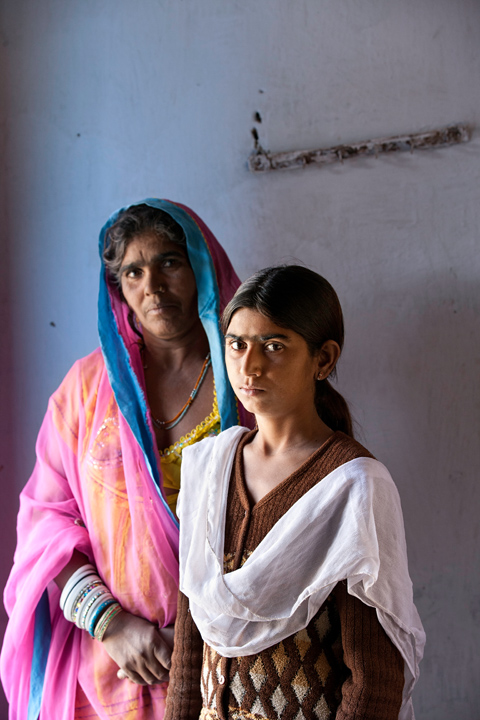 Chaddi a 14 years old child bride is in the 7th grade. She is  reading to her mother, who never had an opportunity for any education. 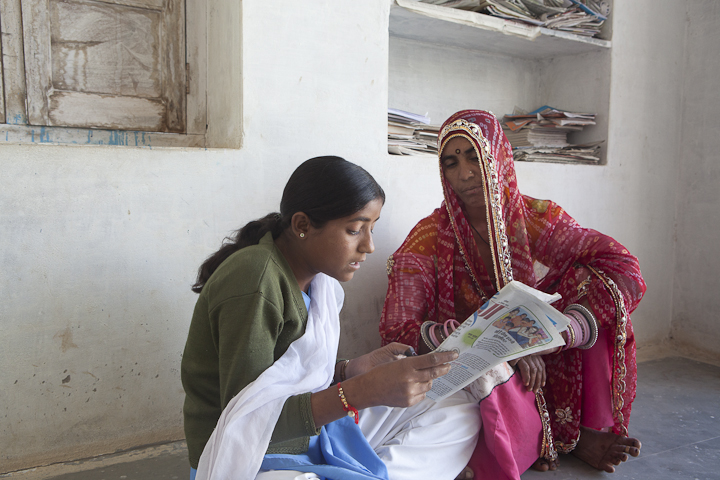 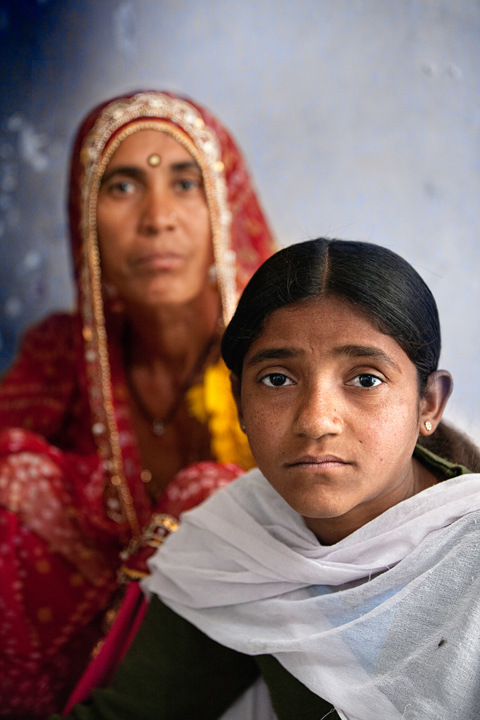 Sobha, in the turquoise sweater, is 21 years old and has completed her B.A. She is part of Educate Girls  “Team Balika” , girls who have had the good fortune to get an education and are employed to tutor young girls in school. EducateGirls is building a cadre of village based youth leaders to work as champions for girls’ education and catalysts for school reform. Six Hundred Twenty “Team Balika” members have been trained and are actively working to support all the programs of EducateGirls. 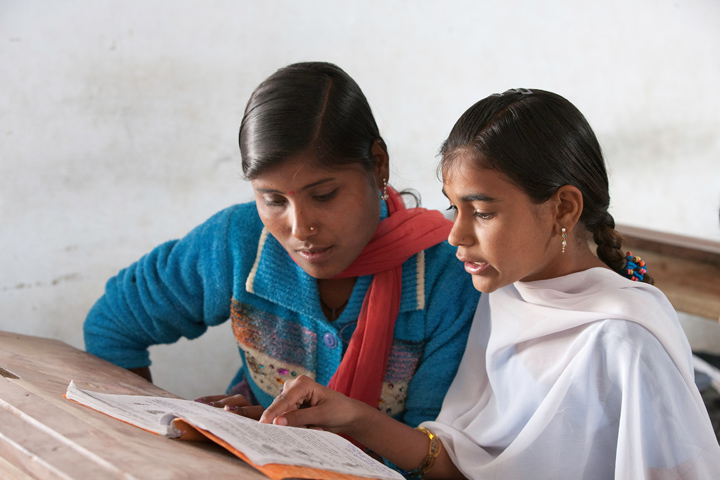 Payal is 13 years old and  is in the 6th grade.She is not a child bride. 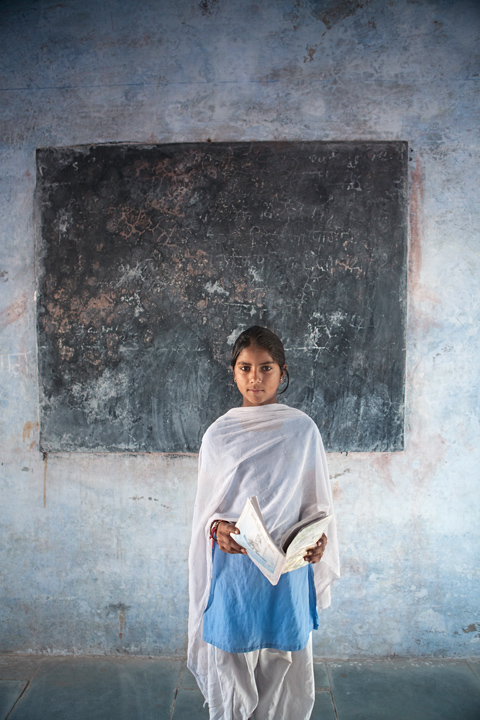 Sunita is 7 years old and in the 2nd grade. Her eagerness to learn is quite clearly evident by the intensity of her concentration. 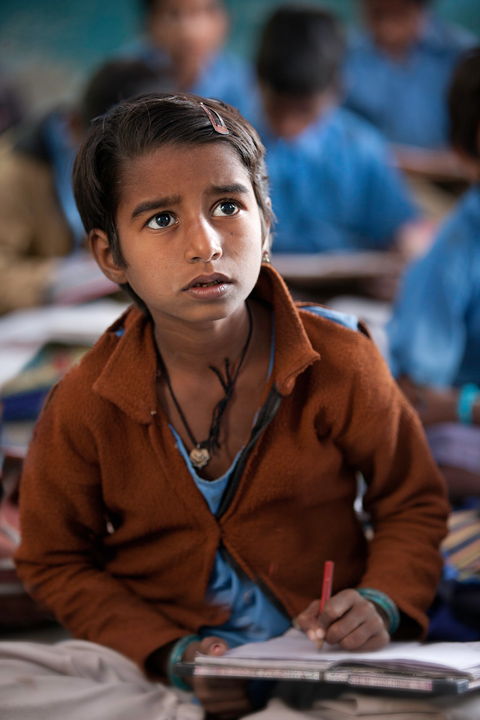 A class of 2nd graders in the village of Chitariya. 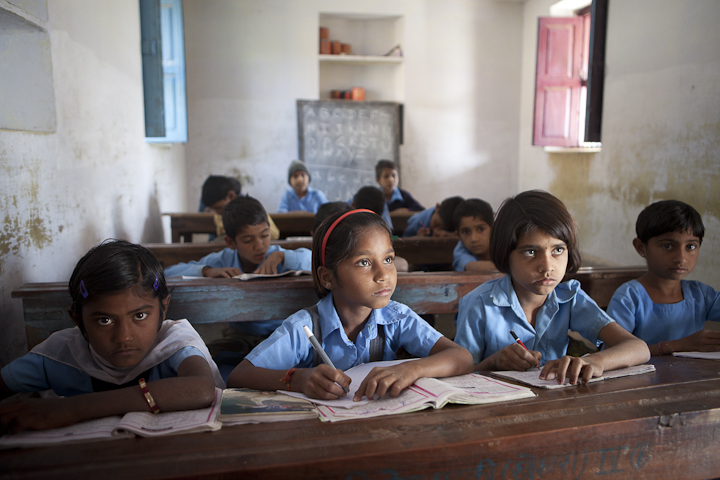 A second grader learning to read: 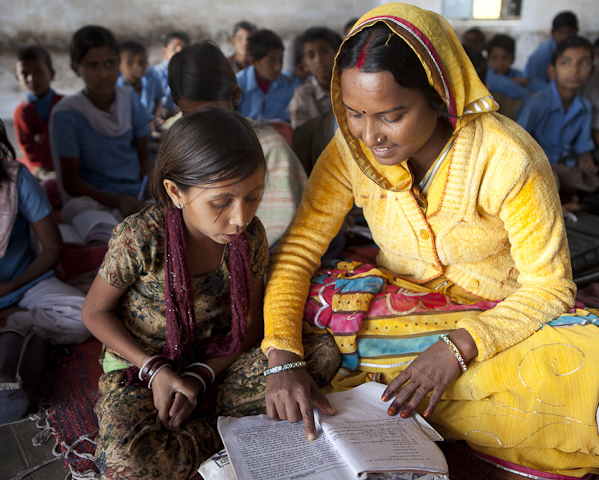 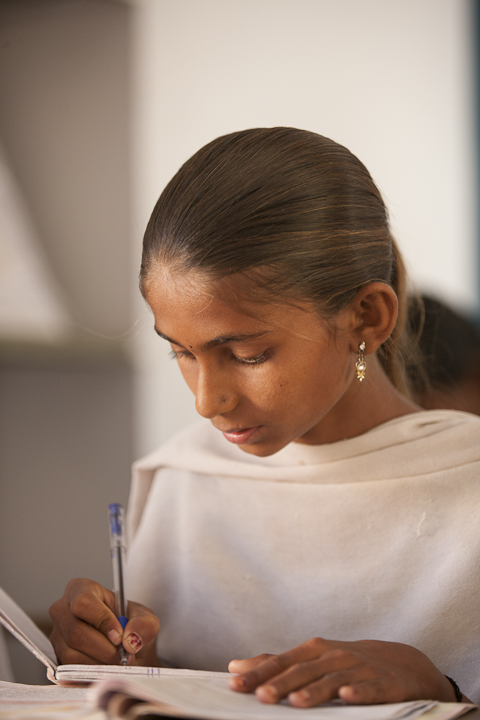 A village elder looks into the classroom, perhaps wondering what it would have been like to have received more schooling: 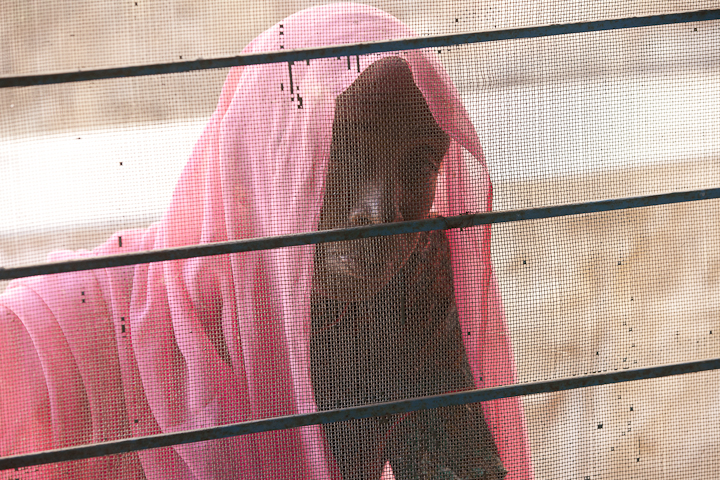 The above examples clearly show that there is a great deal of variation in the extent that girls are getting educated. Many of the child brides will not continue school past the 6th grade. The fortunate girls who have graduated from high school and perhaps even gone on to college (i.e., the members of “Team Balika”) will provide positive role models for the community. Many School Management Committees have been formed with parents sitting on their local school boards, encouraging girls to stay in school. It is hard work to change traditions and culture, but hopefully the elders of the communities will appreciate the value of educating their girls.

Below are photos from a “Team Balika” training session. Nooreen Dossa, on the right from EducateGirls is leading a session with some of the high school graduates. 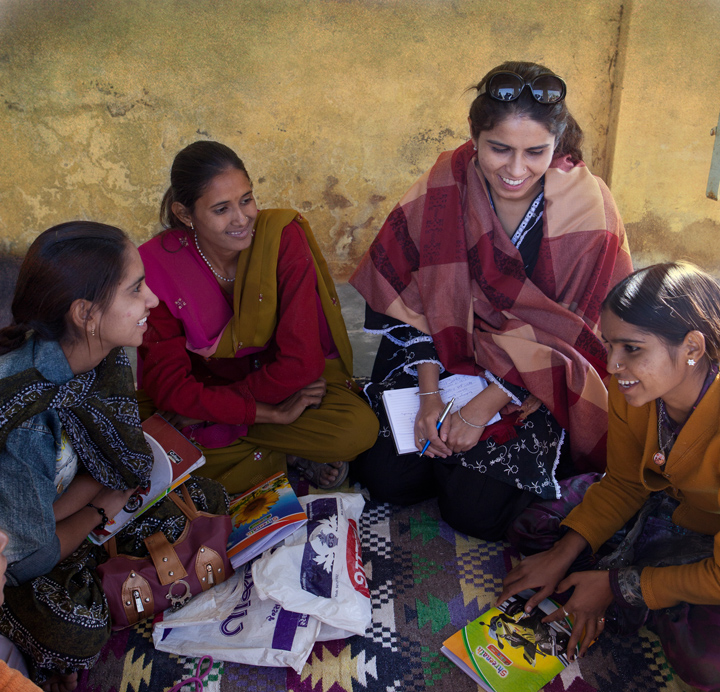 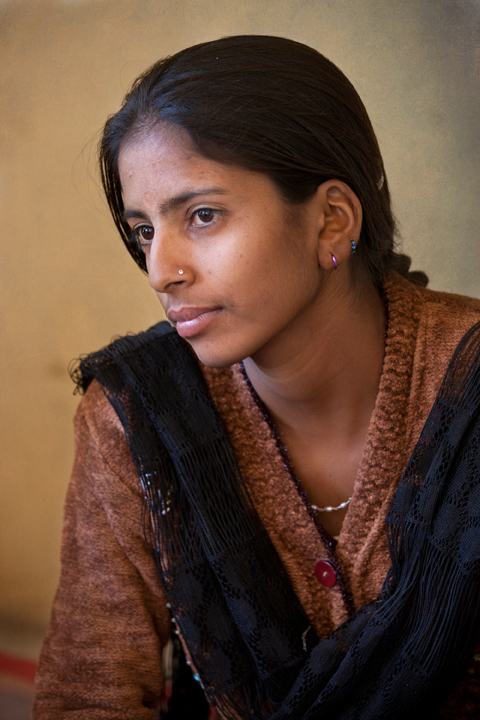 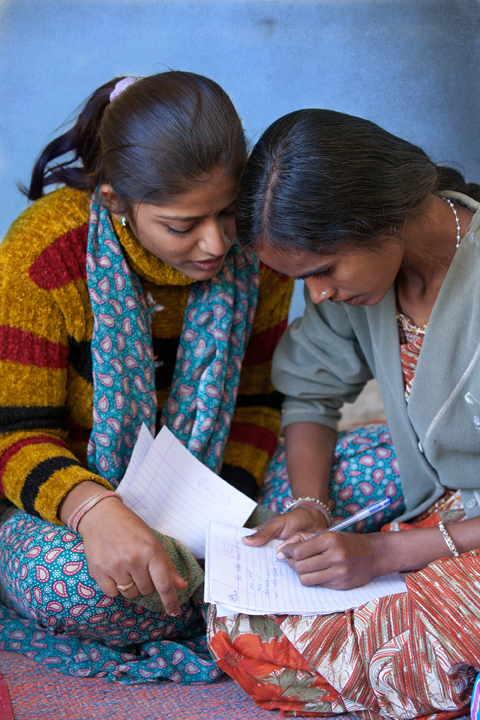 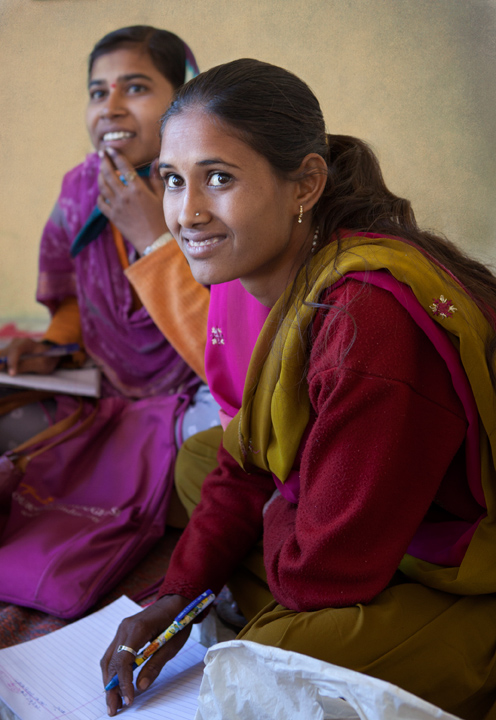 For more information about about Educate Girls programs in India, please visit: