One of the most difficult experiences was seeing children who were so malnourished that they were barely holding onto life. The  next series of 4
images show attempts by a health care worker to insert an IV so the infant can get life-saving nutrition intravenously. There were many attempts to insert an IV in the infant’s arm and in a vein in its head, all of which were unsuccessful. It was a painful experience, for the family and for the health care workers, and certainly for the young child. I hoped they would have success after I left.

The following series of images in the gallery are of other malnourished infants in a ward in Wukro Hospital  being looked after by a nurse and other members of their immediate families.

The last two images are of children with hydrocephalus, a not too rare occurrence. 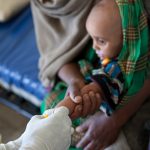 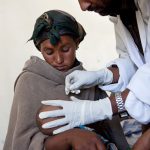 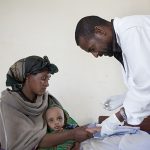 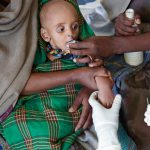 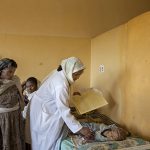 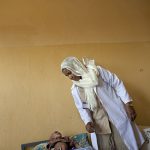 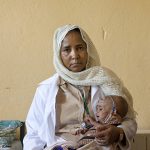 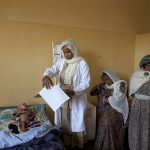 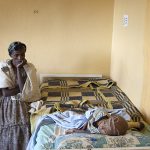 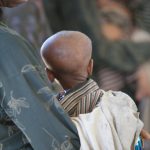 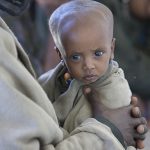