I had the privilege of working on some very satisfying and rewarding projects this past year. I documented the Novartis Malaria Initiative and a few of my photos were recently used in an ad for Novartis in the Dec. 19th issue of the New Yorker. Here is the ad and I have also included the two images uncropped. 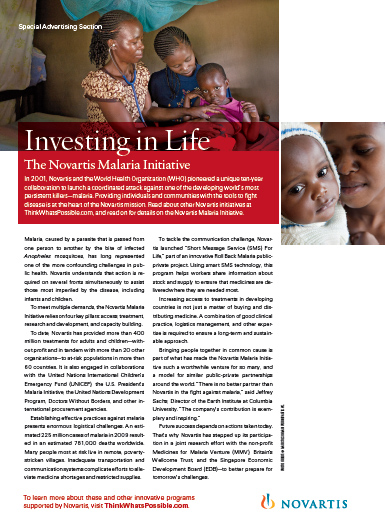 I also had the privilege  of photographing a library of images for Planned Parenthood Global and here are a few images that were used in their Annual Report: 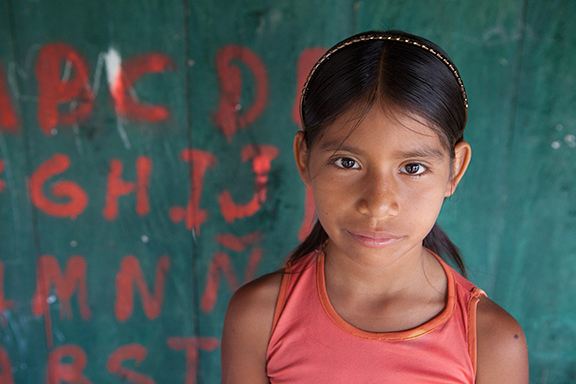 To see the full Annual Report, here is a link: (All the large double paged photos are mine with the exception of the one taken in the US).

On the local level I photographed an Annual Report for the Palo Alto Medical Foundation focusing on their oldest patients. Despite the stereotypes of old age, these people were very inspirational. The youngest person, in their late 80’s was a ballroom dancer and the oldest- and this was hard for me to believe- was 105 years old, lived in her own home, had just come back from a cruise and wanted me to help her buy a new computer! 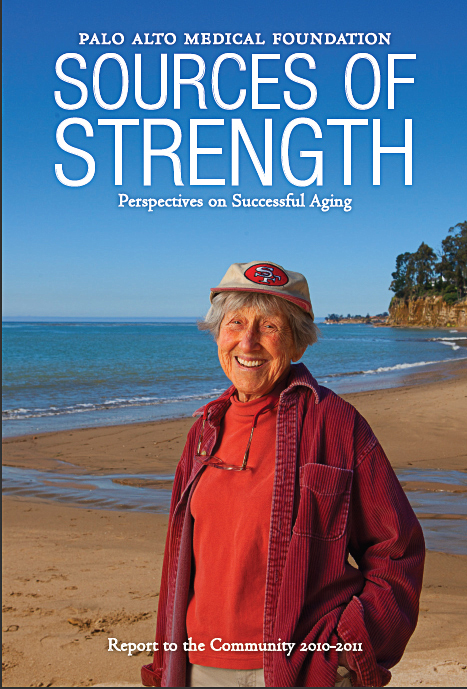 Here is a link to a pdf of the PAMF AR.

Several of the images from this past year received awards in photography competitions.

The image of the Ecuadorian women below was awarded a fifth place award in the APA Something Personal Exhibit in SF this past January. 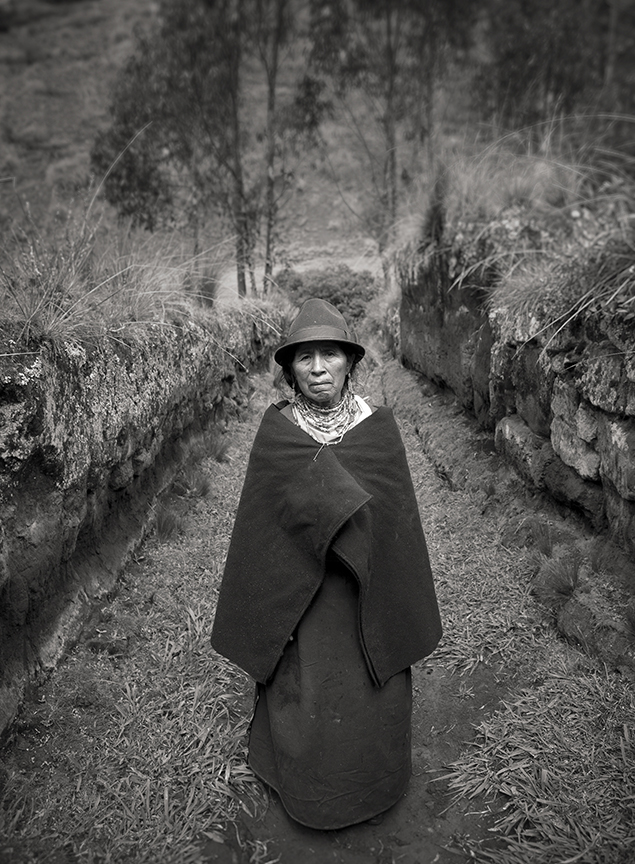 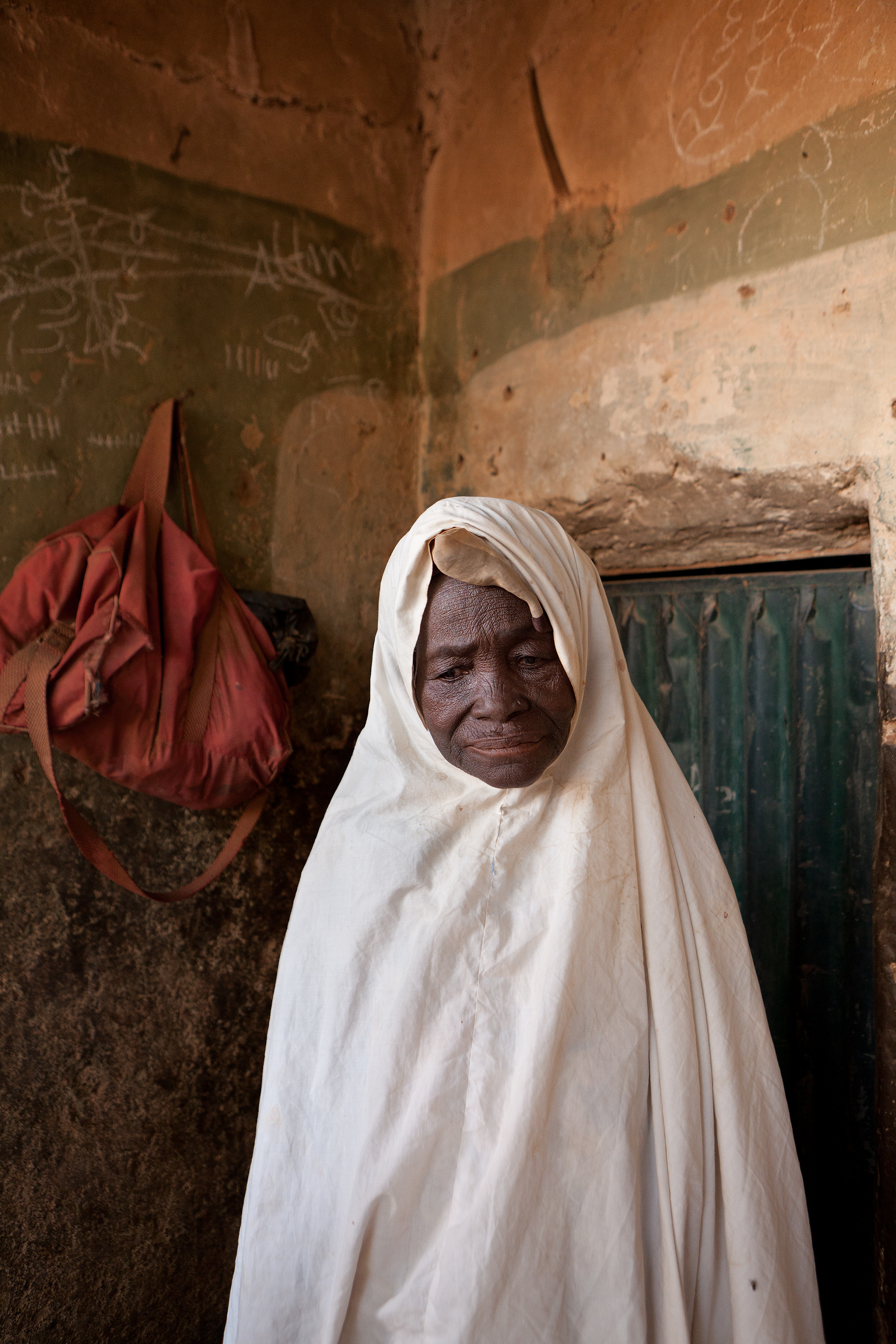 And finally the following image was accepted into the One Life International Photography Competition. It was taken while I was documenting a girl’s education program in Rajasthan. 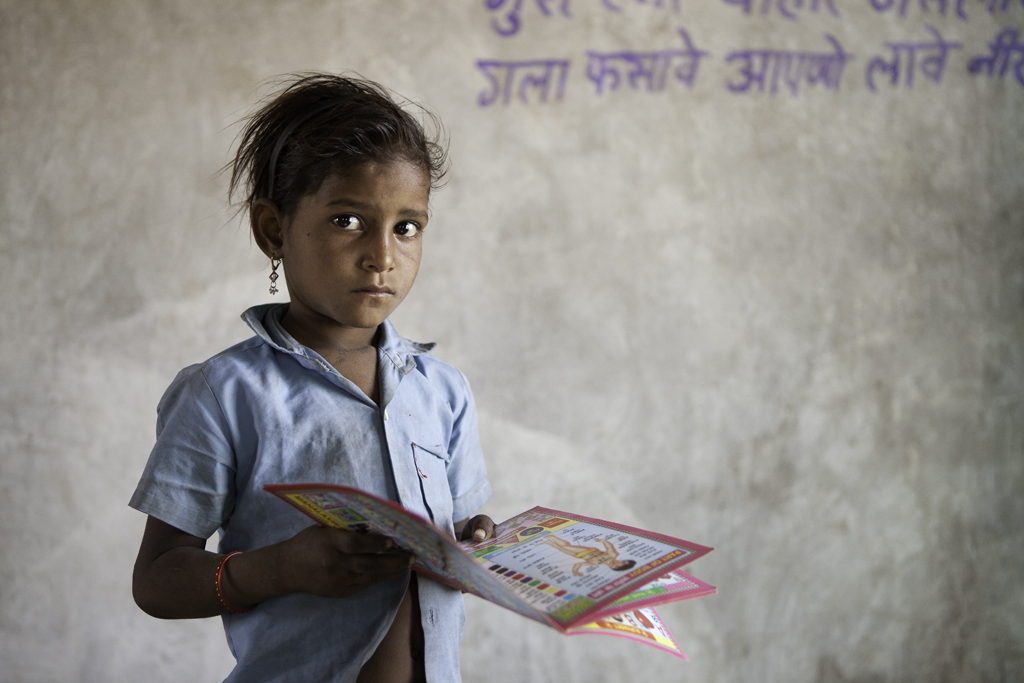 I also was fortunate to collaborate wit Gayle Peterson, a philanthropic consultant, on her new venture. 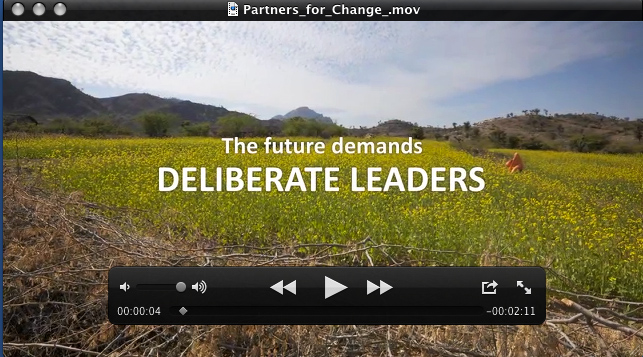 I will be posting stories from the work I did for Planned Parenthood and the Novartis Malaria Initiative. My next post, however, will be on the problem of third world urban slums, in particular, the slum of Kibera in Nairobi, which I had the occasion to visit twice this past year.