This past January I documented a girl’s education project in Pali, Rajasthan, India. Educate Girls Globally (EGG), founded by Lawrence Chickering, is focusing on Muslim communities, where “the education of girls and empowerment of women have lagged badly.”

Here are some statistics:

India is home to one of the largest illiterate populations in the world. In Rajasthan, 44% of females are literate, as compared to 76% of males. For every 100 rural girls, only one reaches 12th grade. Out of 26 districts with the highest gender gap, 9 are in Rajasthan. Educate Girls works in Pali, where the gender gap is particularly high.

One of they key features that attracted me to EGG is that the program is designed to be scaled up. In fact, EGG has plans to educate 5 million girls by working closely with communities and local governments. In 2010, Educate Girls has scaled up from 500 schools to 2,342 schools in the entire Pali district, which covers 1,067 villages.

Our first stop was to a very small community where I had a chance to meet and photograph two young women. One young girl was not able to attend school — instead she had to watch her younger sister and tend to the family goats. 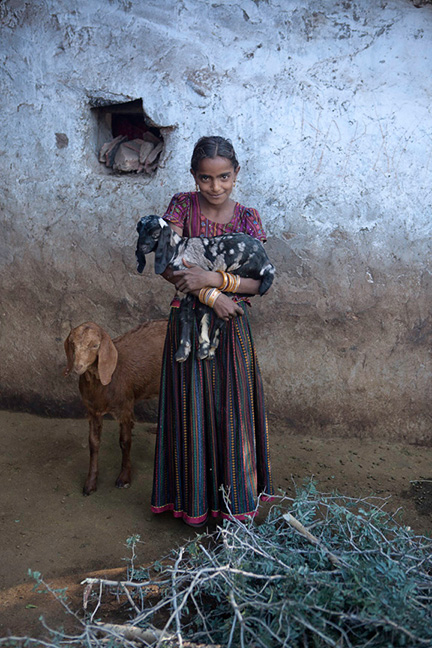 The other young woman, pictured here with her mother, receives her mother’s support and encouragement to do well in her studies. Her mother, who had a chance to travel outside of her local community when she was younger, realized that her lack of education was a major limitation to her quality of life. Due to this realization, the mother intended to ensure that her daughter finished her schooling. Evidently, the mother was very proud of her daughter’s persistence in pursuing her education. 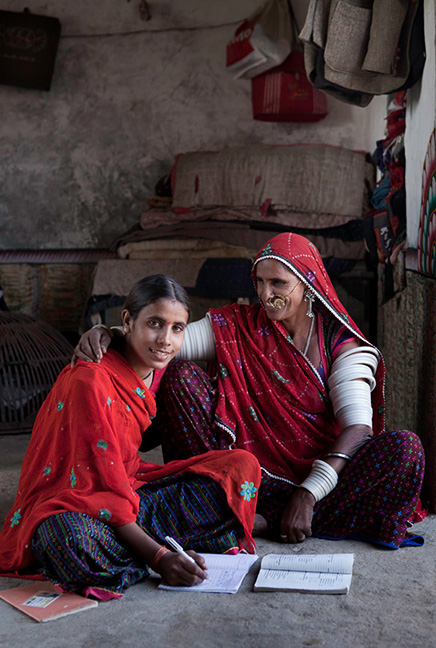 We next visited a girls boarding school system. This system of schools was initiated by M. K. Gandhi’s wife to provide for educationally disadvantaged girls – many of whom have disabled parents, are orphans, or live too far away from schooling facilities. It was evident from my short visit and from the photos below that these girls were also being educated to be empowered; they had a great deal of self-confidence and were very supportive of each other. 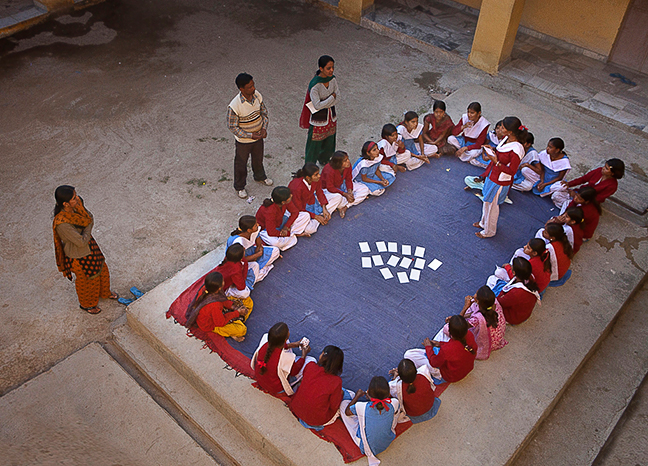 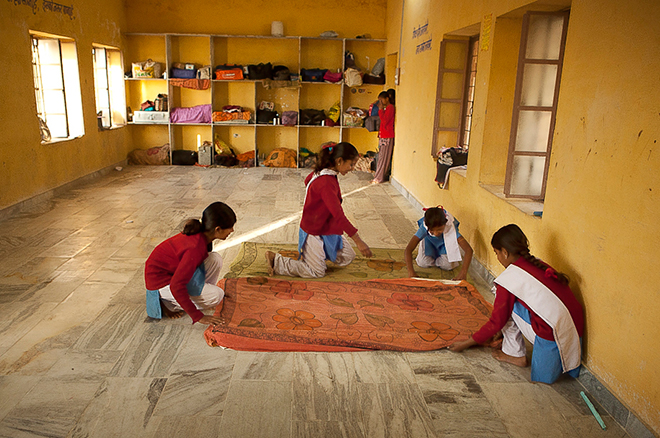 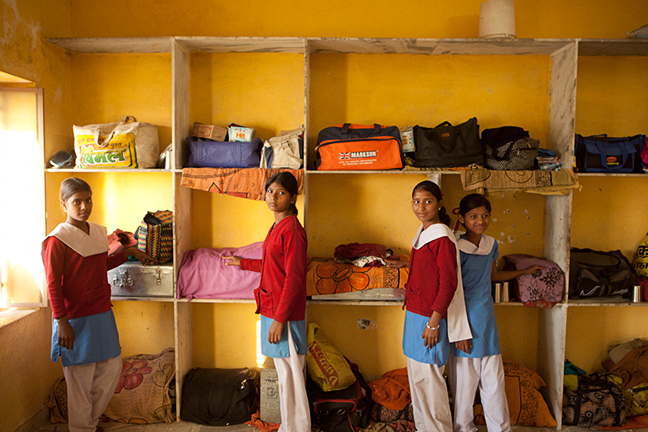 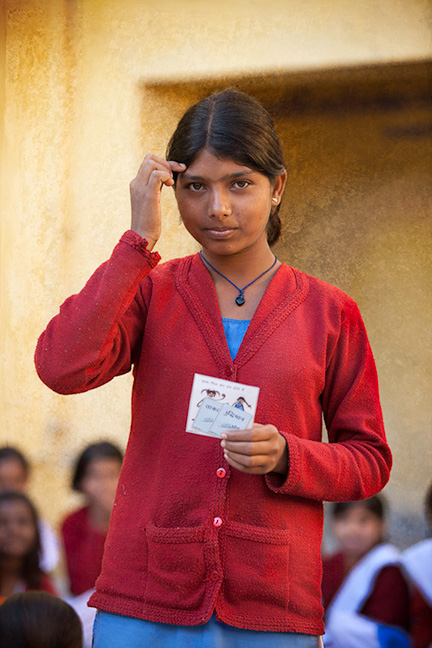 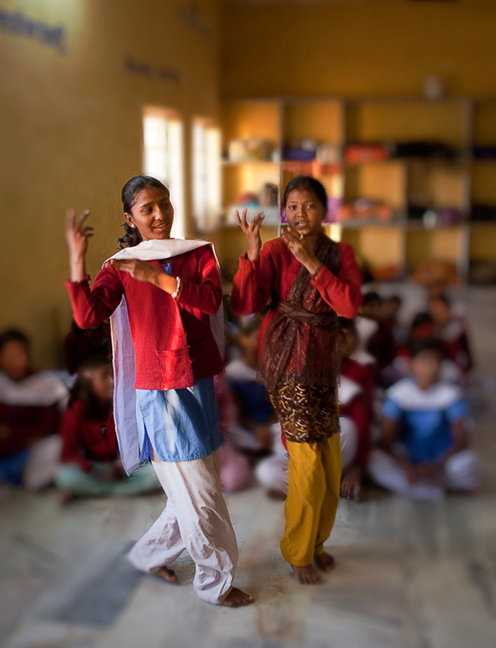 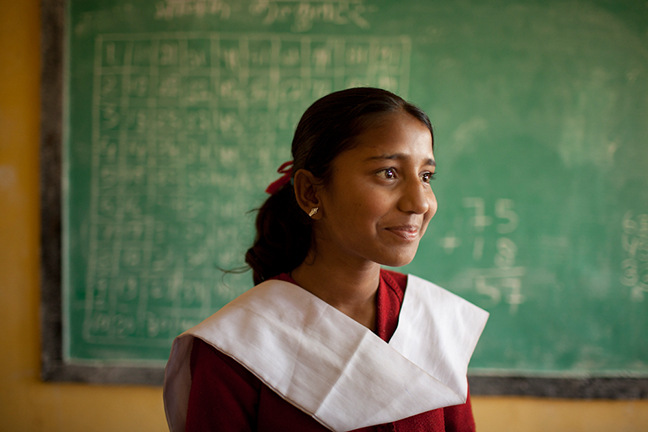 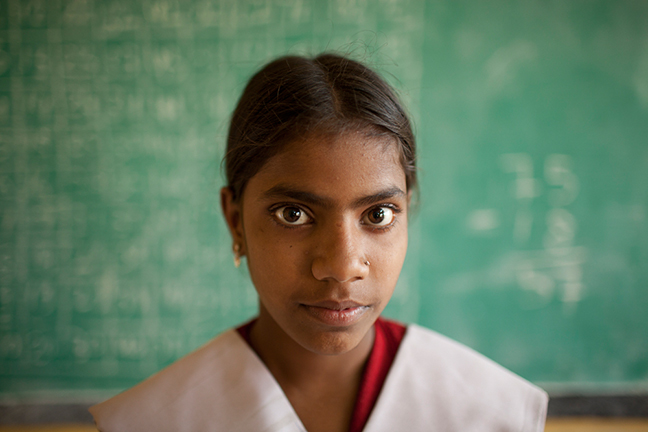 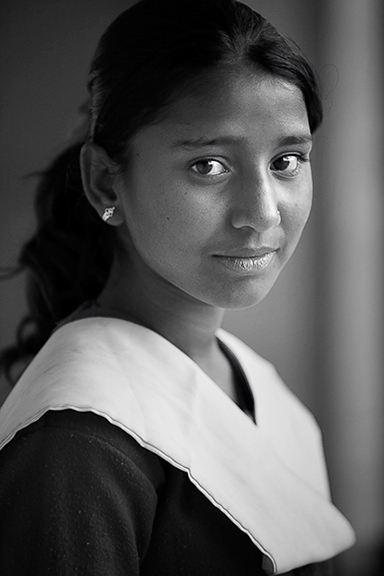 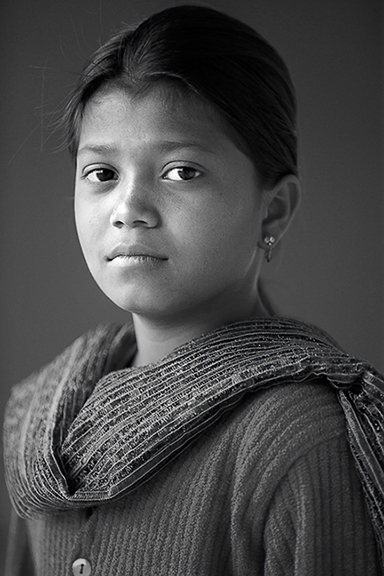 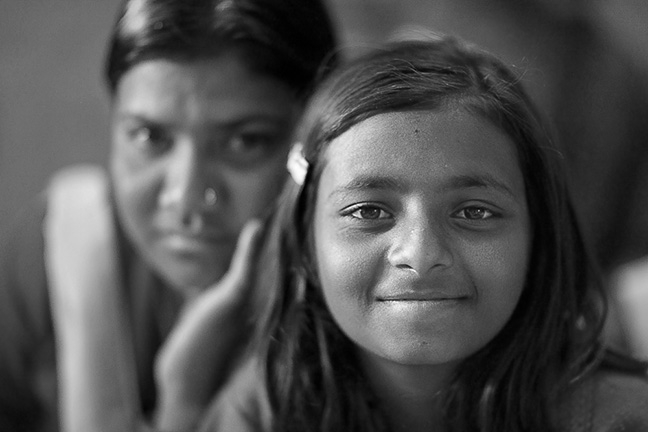 We then had an opportunity to visit Pipla, a small rural tribal community. It is geographically isolated and consequently cut-off from many state resources. Here, Educate Girls has been the only organization attempting to educate these children to a level where they can commence mainstream schooling. The Non-Residential Bridging Camp (NRBC) program here has been very effective. The number of tribal girls participating in the program is quite high, particularly when taken as a percentage of the total number of girls living in the area. There is a local school nearby (~1km from where we visited) where students who successfully complete the NRBC can continue their education. 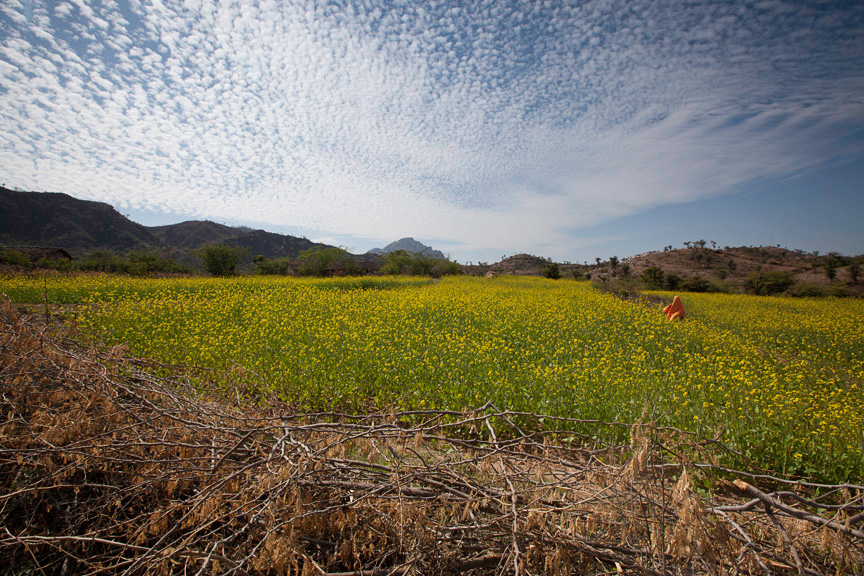 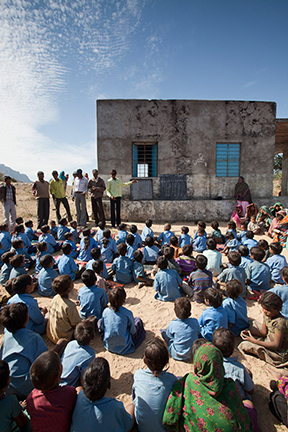 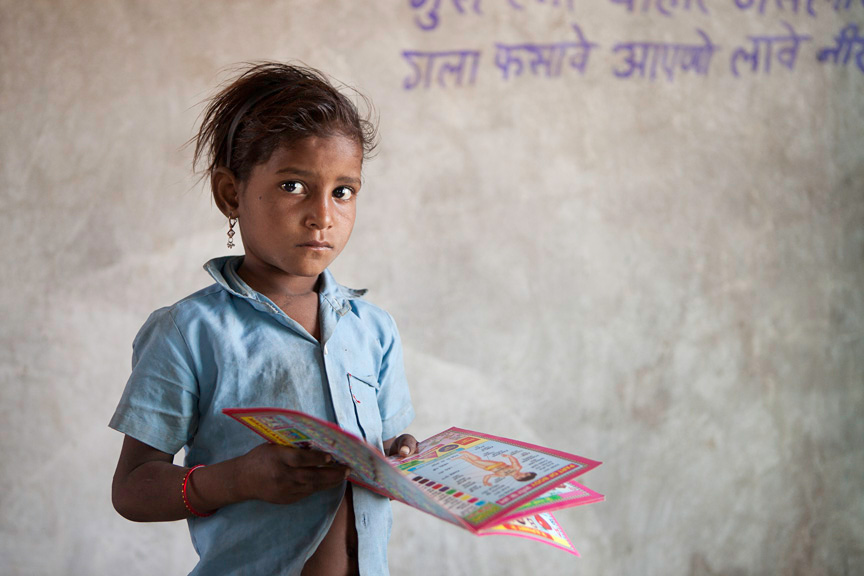 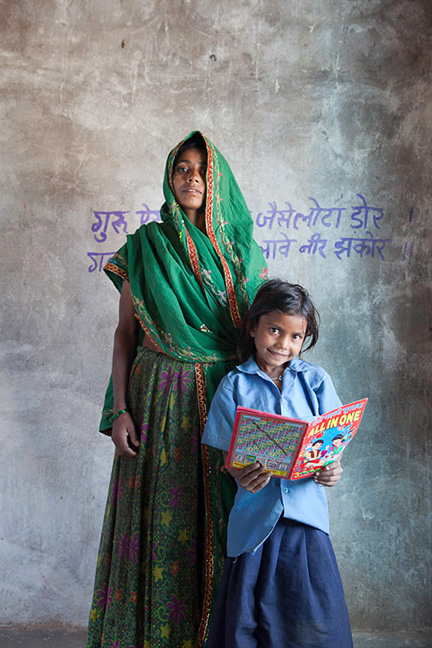 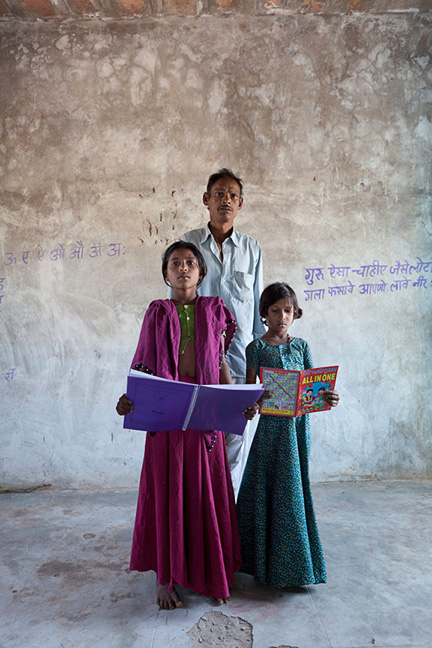 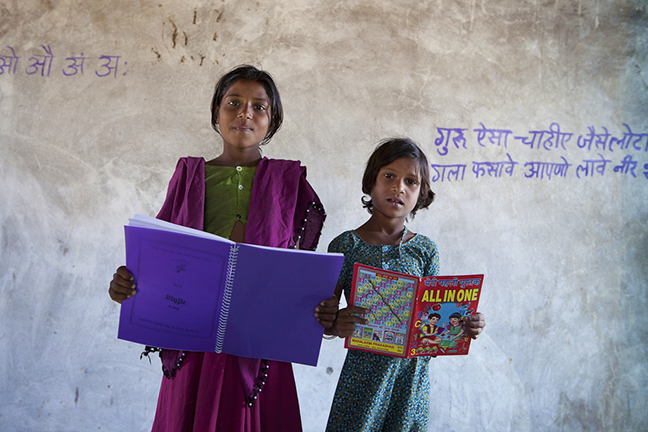 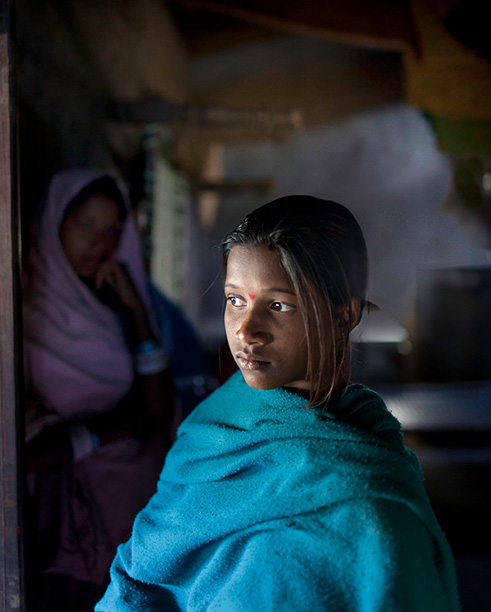 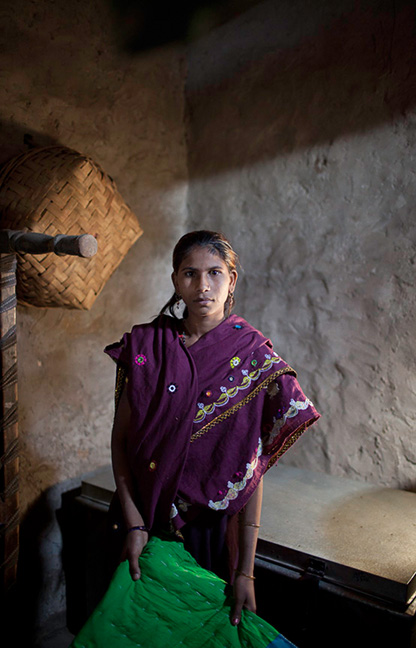 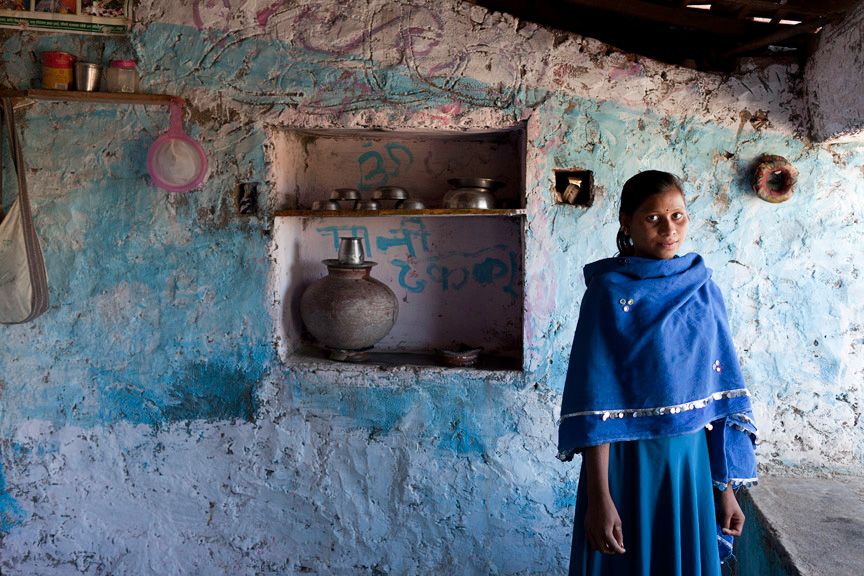 I would like to thank Matt Withers,  a volunteer with EGG, who accompanied me on this trip and provided me with much of the background information.